October 25, 2022, TORONTO — The significant spike in Canada’s key interest rate has already had a considerable cooling effect on Canadian spending, and many are bracing for an even more challenging 2023 with no end to rate hikes in sight.

According to a new survey of 1,515 Canadians conducted by Dye & Durham among members of the online Angus Reid Forum, this year’s swift and sustained rise in interest rates has caused one-in-three (33%) Canadians to delay making a real estate transaction or major purchase. One-in-ten (9%) say they have delayed buying a house this year, while the same proportion (10%) expect to delay purchasing one in the next year. Sellers are bracing for a shock as well, as nearly one-in-five (17%) Canadians expect their home will never reach the same value it did prior to 2022’s interest rate increases.

Economic uncertainty is weighing on the minds of many Canadians. More than half (53%) of Canadians believe the country is about to enter a recession, while three-in-ten (30%) believe we are already in a recession. Concerns about the strength of the economy are already weighing on consumer spending plans for the remainder of 2022, with the majority of Canadians (57%) saying they are planning to spend less this holiday season than they did last year.

“The effects that the one-two punch of rising interest rates and recession worries are having on spending and real estate plans cannot be understated. The average Canadian is concerned about what lies ahead and is bracing for a recession by tightening up their spending and delaying major purchases,” says Martha Vallance, Chief Operating Officer, Dye & Durham. “The knock-on effect that this is likely to have on the businesses and professionals that rely on consumer spending and real estate transactions in 2023 is significant.”

Other findings of note from the survey included:

Opportunities in a challenging market

While the record number of real estate transactions last year had a significant positive impact on bottom lines, the sheer volume of sales meant many professionals in the space were unable to move forward with broader strategic plans designed to improve their operations. With an expected slower market ahead, 2023 presents an opportunity to move forward initiatives that can help their operations in any market.

“Even with the prospect of an even further slowing real estate market in 2023, professionals that bank on transaction volume have opportunity in the year ahead to take a closer look at their business and find ways to become more efficient,” says Vallance. “Agents, brokers and lawyers that use this next phase of the market to streamline and improve their workflows and become more nimble will have a significant advantage once transactions return to previous levels.”

About the survey
This survey was conducted by Dye & Durham from October 19-21, 2022 among a nationally representative sample of n=1,515 who are members of the online Angus Reid Forum, balanced and weighted on age, gender, region and education. For comparison purposes only, a probability sample of this size has an estimated margin of error of +/- 2.5 percentage points, 19 times out of 20. The survey was offered in both English and French.

About Dye & Durham
Dye & Durham is a global tech company that specialises in providing legal, financial and government service professionals with cloud-based solutions for business transactions and regulatory compliance. Everything we do focuses on improving the precision, confidence, and rigour of our customers. We provide the software and connectivity so they can work with certainty.

Dye & Durham Corporation has operations in Canada, the United Kingdom, Ireland, and Australia. It has a strong blue-chip customer base that includes law firms, financial service institutions, and government organisations. Our easy-to-use platforms connect professionals with the most reliable public records and government registry data for faster reporting and active receipt of critical information. We have standardised and automated workflows for greater operational efficiency and productivity. 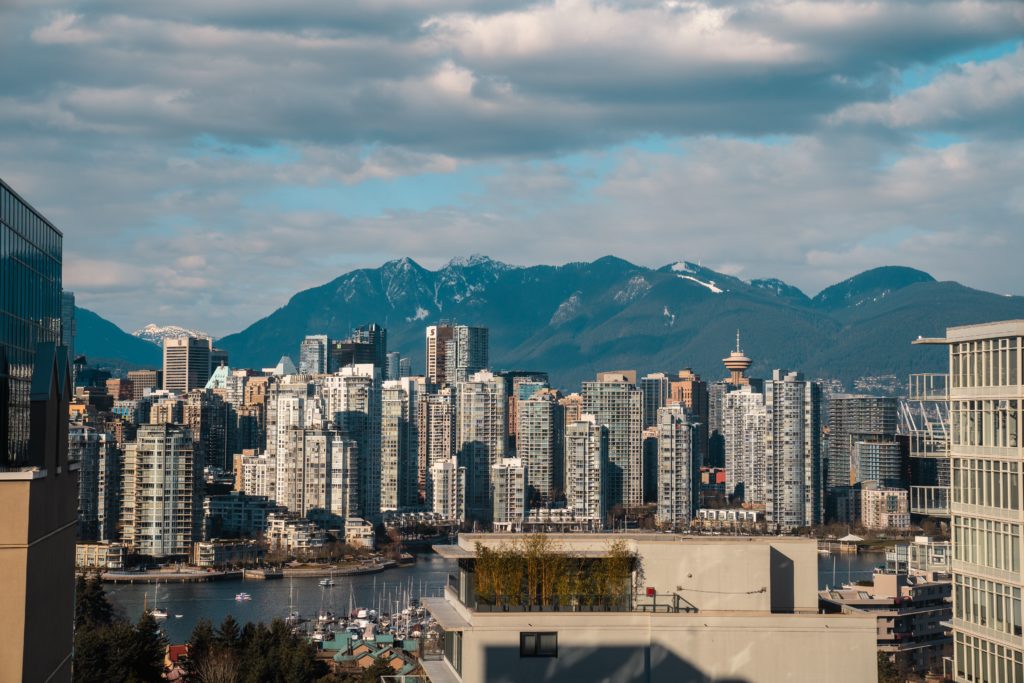 The B.C. real estate market is undergoing significant regulatory and consumer demand shifts in 2023 and beyond. Since Jan. 1, 2023, non-Canadian citizens have been prohibited from purchasing residential real… Jul 1, 2022 – 1.49pm AFR Simon Evans and Matthew Cranston Matthew Proud is an acquisition machine. The 40-year-old Canadian businessman has done 25 in the past nine years. One…